Born in Portugal, he excelled in swimming, gymnastics, soccer, basketball, volleyball, badminton and running. Nelson also enjoyed competitive Judo, but later moved onto boxing. At the age of 14 he started to learn about free weight and strength training.
From boxing, Nelson went on to kickboxing and continued to compete in boxing competitions. He was also involved in Brazilian jiu-jitsu where he aimed to participate in mixed martial arts and played soccer in several clubs up until the age of 18.
It wasn’t until a serious knee injury prevented him from playing sports when Nelson had to rethink his approach to training. After making a full recovery, Nelson started to focus more on strength training over his other sports.
During his rehabilitation period, he went to the gym and started strength training seriously. After his knee was fully healed, he went back to play soccer until the age of 22. It was at this time he earned his certificate in Personal Training, Functional Training and Fitness Nutrition.

Fitness career took him from Portugal to France and Spain, and finally to the UK where he’s worked as a Personal Trainer in some of the best gyms in the world. Throughout it all, Nelson has become a top model and bodybuilding competitor. 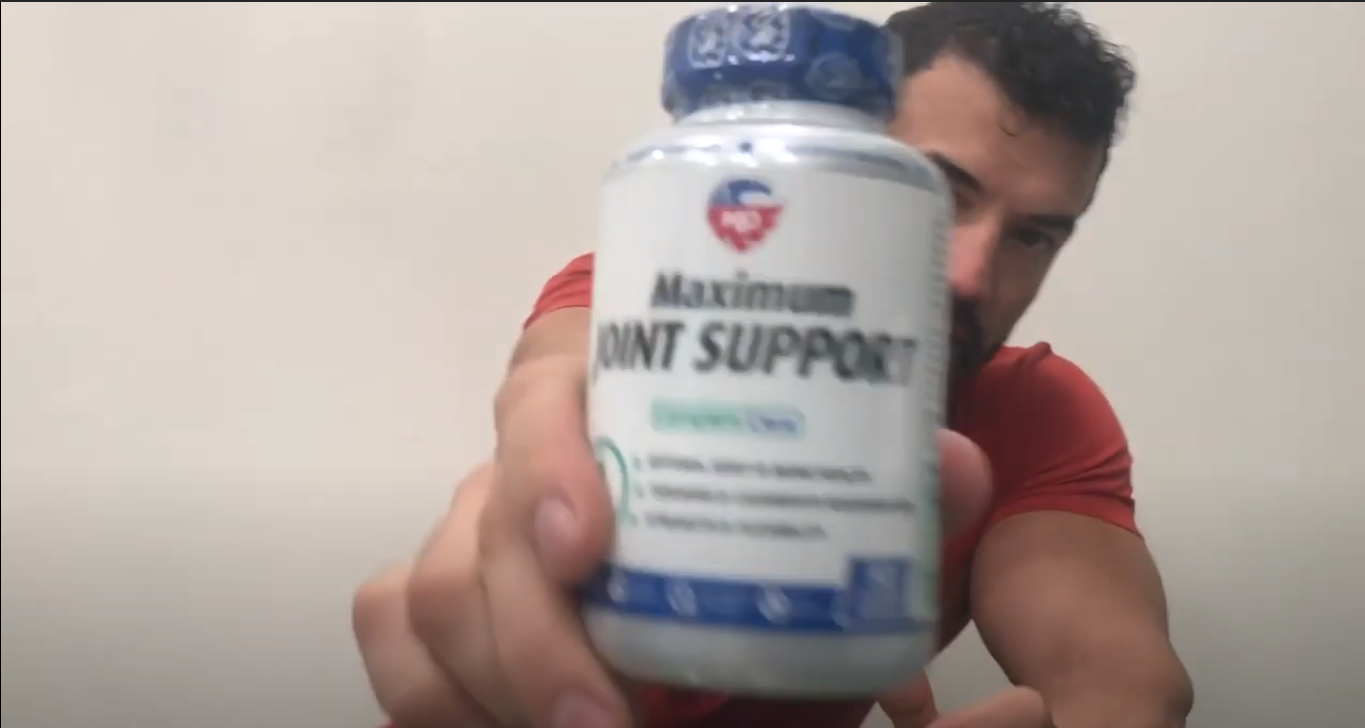 Nelson Lopes - IFBB Pro, Fitness Model and Personal Trainer, talks about MLO MAXIMUM JOINT SUPPORT and how this product is helping him to recover from surgery faster.