The wait is over! Dainis Zageris triumphs in the first post-covid event for season 2020 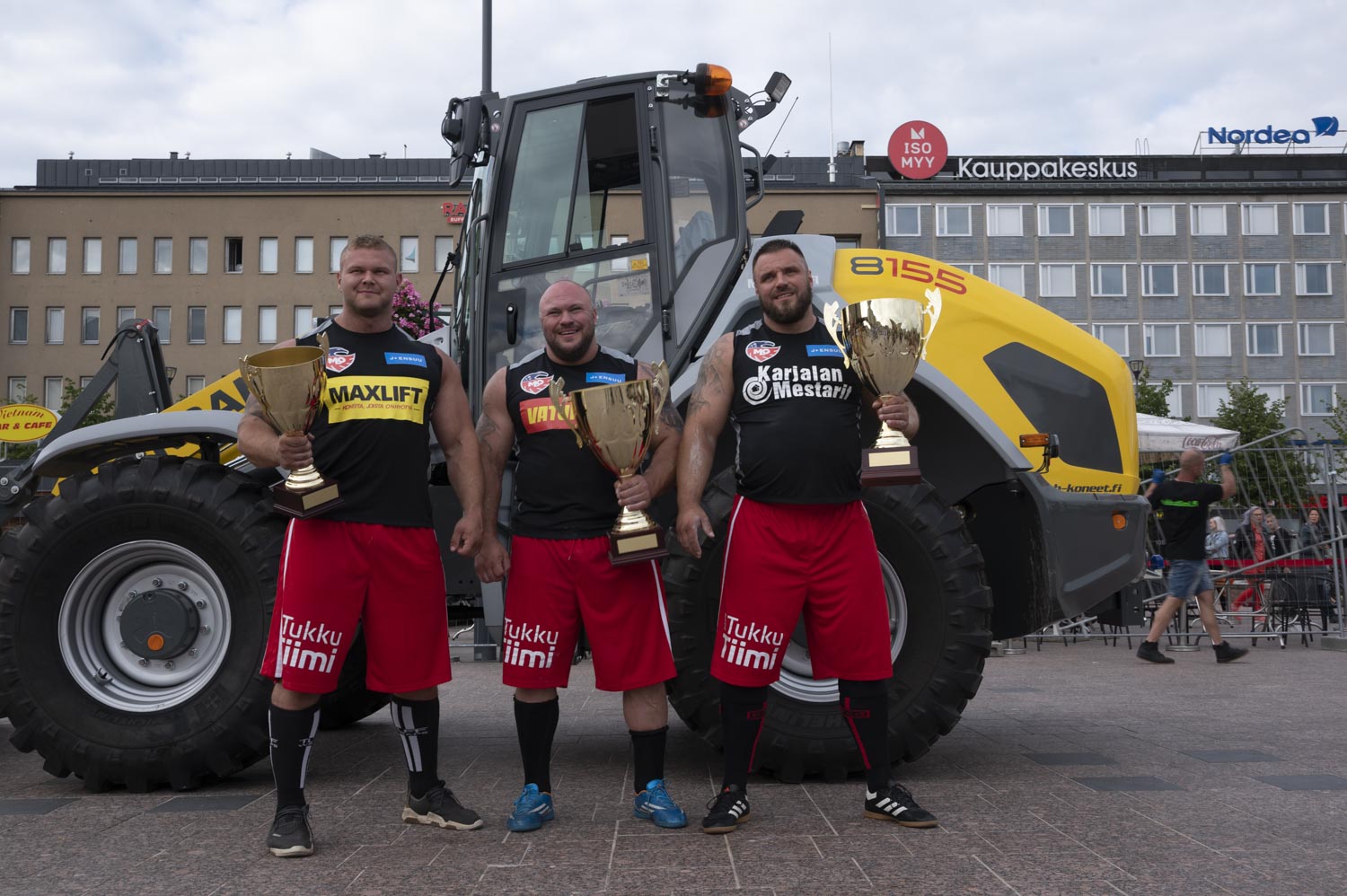 MLO Strongman Champions League was more that pleased to welcome back its favourite power athletes in Finland where the fans are always so great and the atmosphere for a sport competition - just perfect!

Dainis Zageris showed that he probably spend the last few months without resting at all, because he pretty much crashed almost every discipline in this stage of MLO SCL and took the gold home with overall result of 76 points.

With only one point behind finished the other big talent from Latvia and current champion in MLO Strongman Champions league - Aivars Smaukstelis. The bronze went to Ervin Toots from Estonia, who is quicky becoming the new rising star among the strongest men in the world.