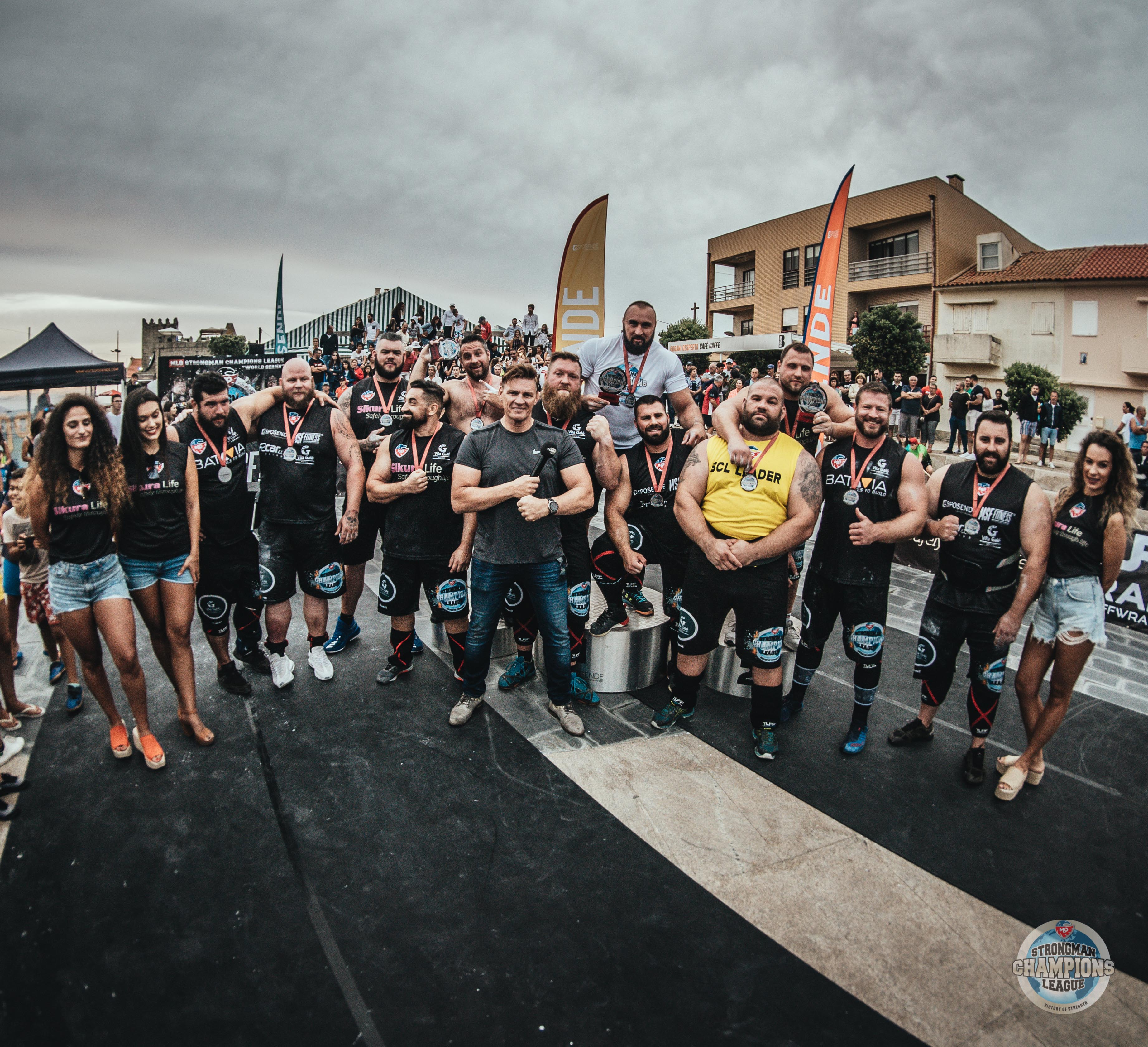 ‍During his very first appearance in MLO Strongman Champions League, Oleg Sylka showed some substantial ambitions for his future in the competition. He managed to finish first in a stage where the final four athletes scored almost identical results, and the winners' podium was a matter of one or even half-point. Sylka took the gold with 43.5 points, the silver was claimed by Sebastian Kurek from Poland with 43 points, and the bronze went home with Will Baggott from England and his 42 points