Krzysztof Radzikowski is The World's Strongest Viking for 2018 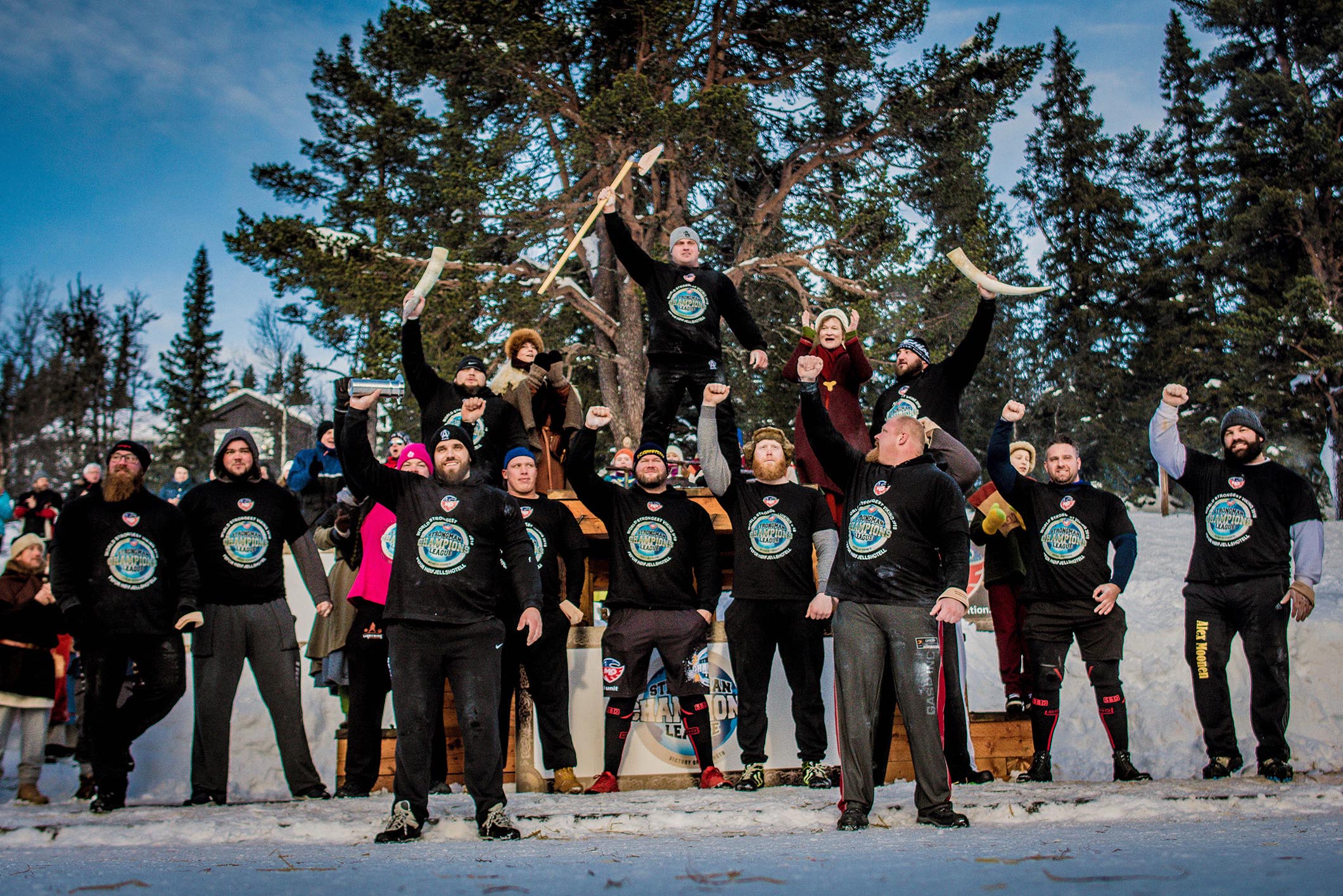 In this year's edition of World’s Strongest Viking, Krzysztof Radzikowsi from Poland claimed the victory axe, leaving a little chance for real competition. Well-prepared andfocused as an ancient worrior, Radzikowsi donimated in almost every discipline of the event. And even though, both Dennis Kohlruss who took the silver and Lucian Herrick (bronze) were in amazing physical condition, in the end they just couldn't keep with Radzikowsi's champion tempo.