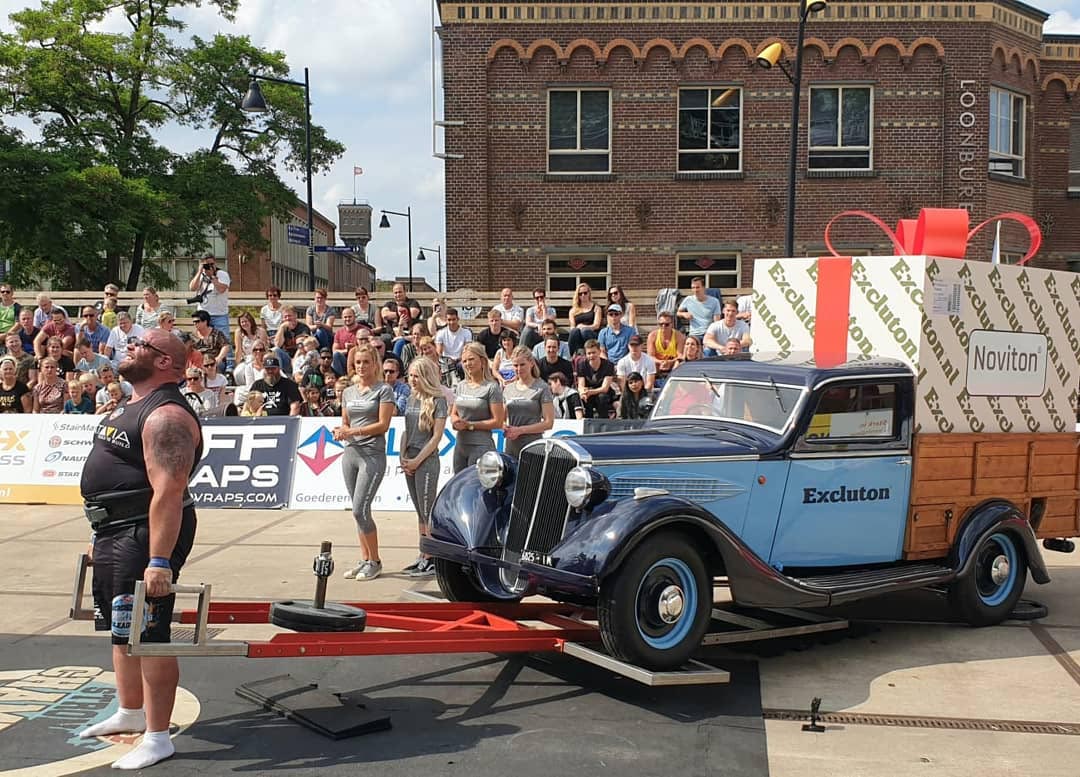 The old Russian proverb “At home even the walls help" turned out to be true last weekend when Alex Moonen finished first in Stage 4 of the Strongman Championship League, which took place in his home country Holland. What's even better - the silver medal also stayed on native soil thanks to Kelvin Ruiter. The only non-Holland athlete who managed to climb the victory podium was Mika Torro from Finland with his bronze decoration.

The clash for the title in Holland was fierce, and whey we say fierce, we mean it! Some of the disciplines were so gruesome and demanding that at least three athletes (including Dainis Zageris and Krzysztof Radzikowski ) had to quit this edition of SCL due to injuries.

Both Alex Moonen and Kelvin Ruiter displayed incredible stamina and focus, but in the end, Moonen's considerable experience in the Strongman Championship battles won the day.