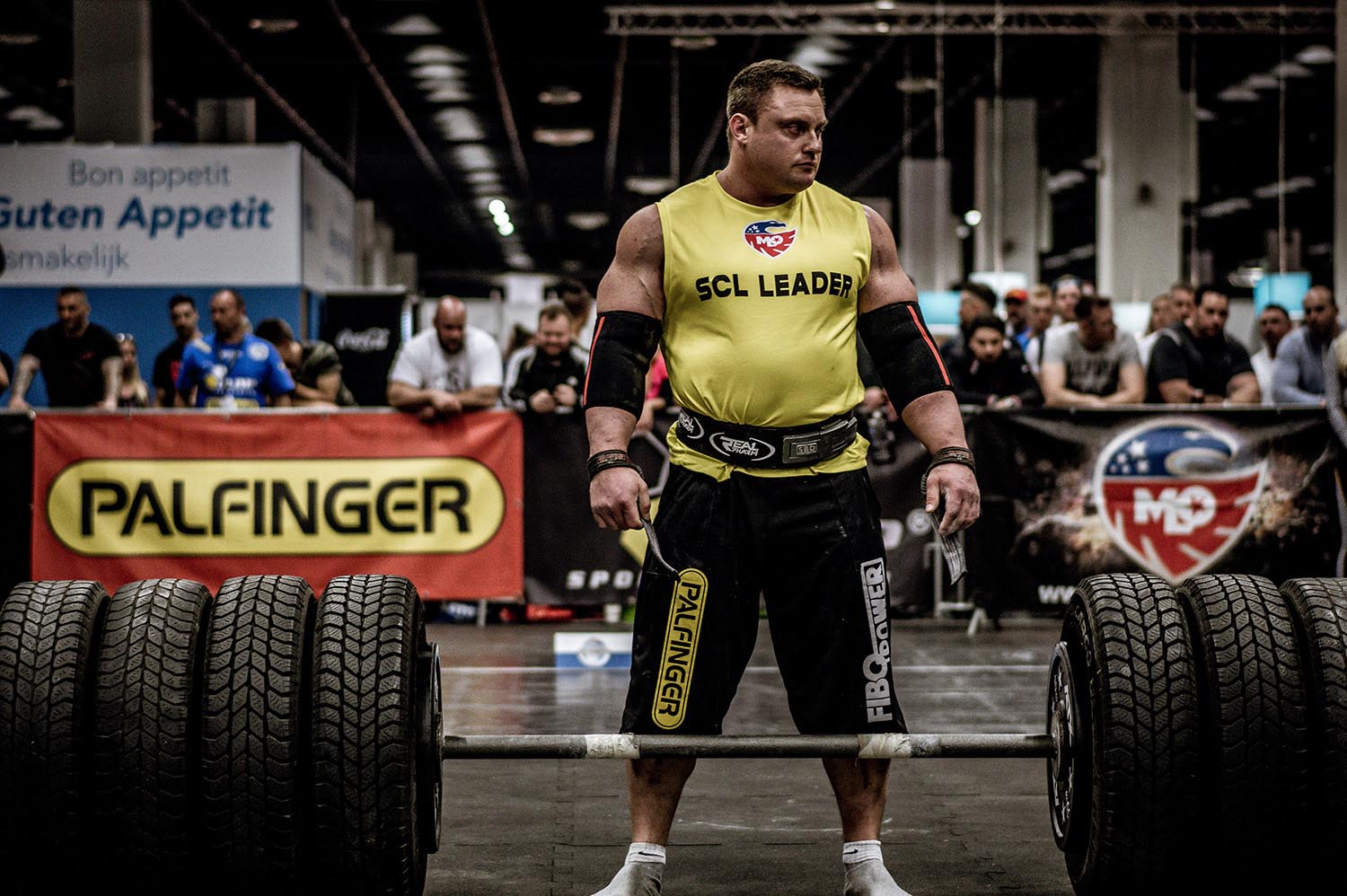 During one of the biggest world expos in 2018, Krzysztof Radzikowski from Poland showed no signs of stage fever and simply took what he had come for - the golden medal in MLO SCL FIBO GERMANY 2018. Watched by the thousands fitness and bodybuilding fans in Cologne, Radzikowski displayed a very solid array of strength techniques and stamina. He was also part of probably the most spectacular battle in the event - the one between him and Dennis Kohlruss in the metal ladder challenge. Good words as well deserve Dainis Zageris who finished second and Sebastian Kraus (third) since they two fought with fierce ambition till the last moment.