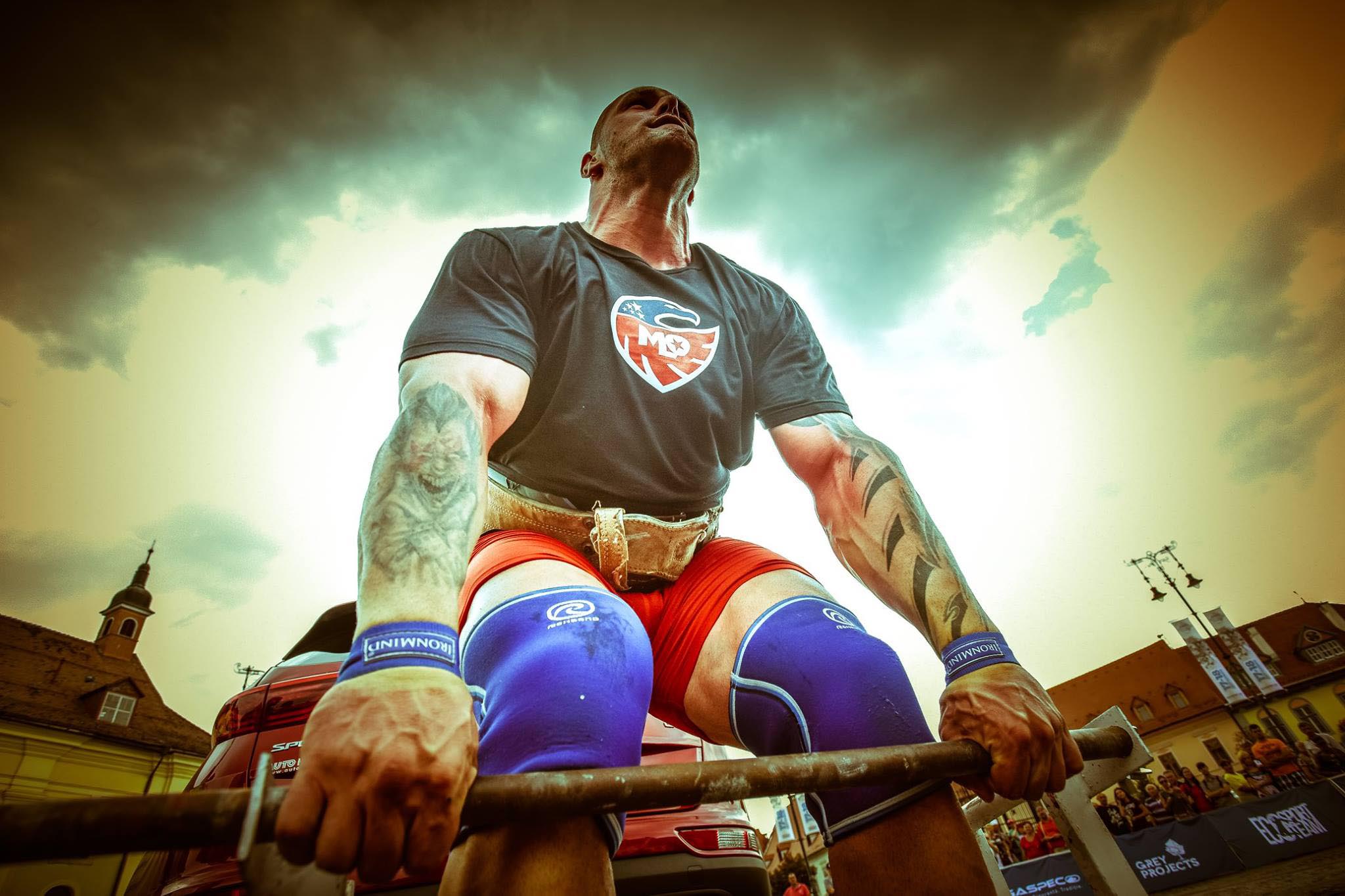 After two days, seven events, and some surprising twists and turns, Mateusz Baron from Poland is the new winner in MLO Strongman Champions League Romania. He finished first in key disciplines such as “Log lift” and “frame Walk,” which allowed him to decorate his chest with the gold medal at the end of the competition. Alex Moonen took the silver and showed amazing strength skills, especially in the “Truck pull.” Martin Wildauer conquered the bronze, whereas Stoyan Todorchev, who started the tournament wearing Leader's Yellow T-Shirt, unanticipatedly remained in 8th place.

MLO Strongman Champions League Romania excelled at levels of the organization. All the athletes received a fair amount of encouragement from the local public. Mateusz Baron was hugely admired by everyone, including his opponents, for the great shape he demonstrated throughout the entire contest. He revealed that the secret lies in his diverse workout routine - heavy lifting and grueling cardio sessions 2-3 times per week and a couple of martial arts practices, with his favorite being Russian Sambo.

The next stage of the MLO Strongman Champions League will land at the picturesque island of Curaçao on Oct.1st. See you there!