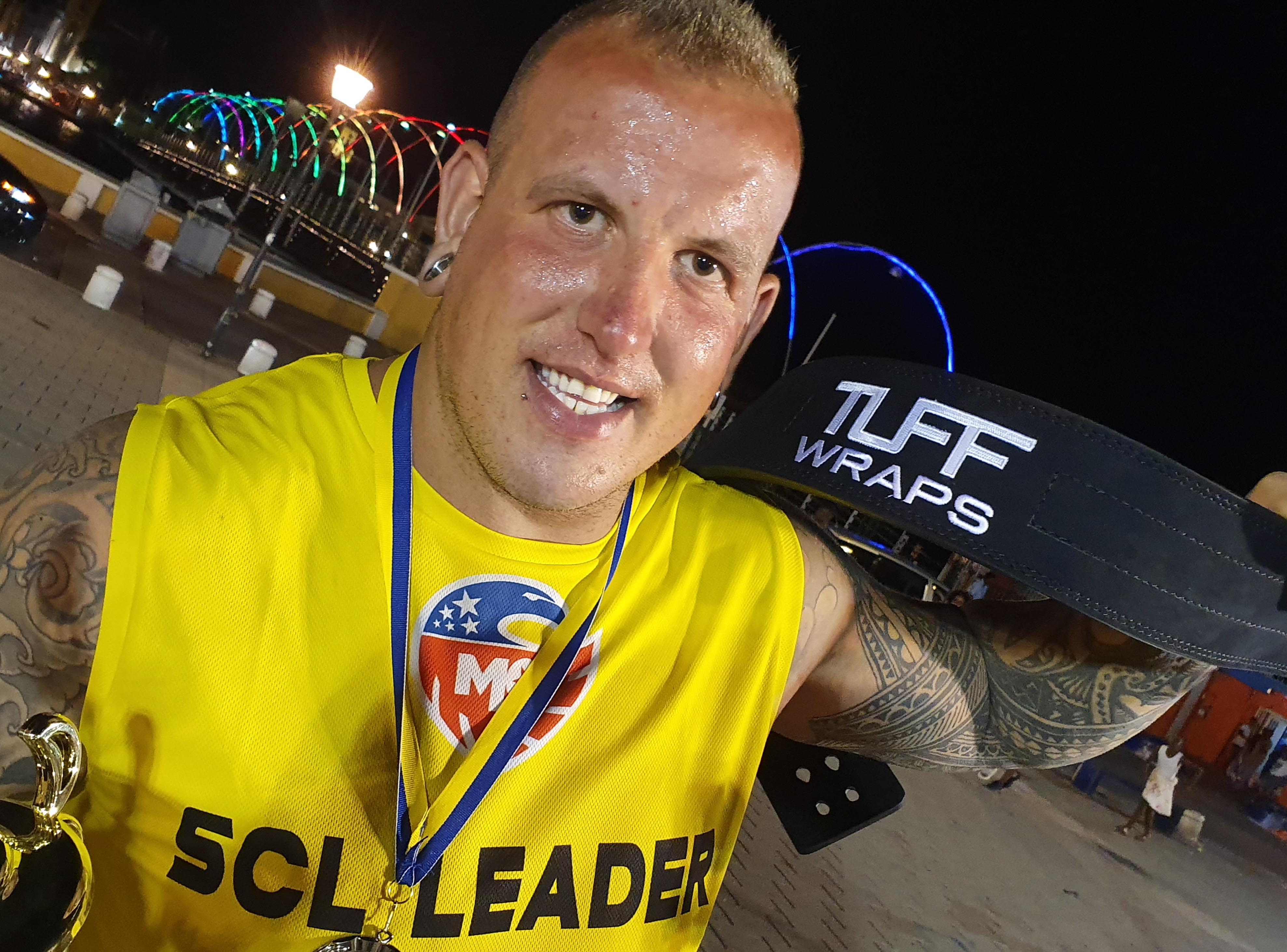 Kelvin De Ruiter from Netherlands is on a winning streak. And that's a fact. In the last few months he barely missed a winners podium in the MLO Strongman Championships League Series and most of his victories ended with gold decorations.

Curacao was no exception. De Ruiter scored a dramatic success with just half point over the legendary Dainis "The Titan" Zageris who is the current MLO SCL Overall Champion. Ervin Toots from Estonia finished third and solidified his name among the strogman athletes with the greatest progress in 2019.