Back on top - Dainis Zageris wins in Curacao, silver, and bronze for Kevin Faires and Luke Herrick 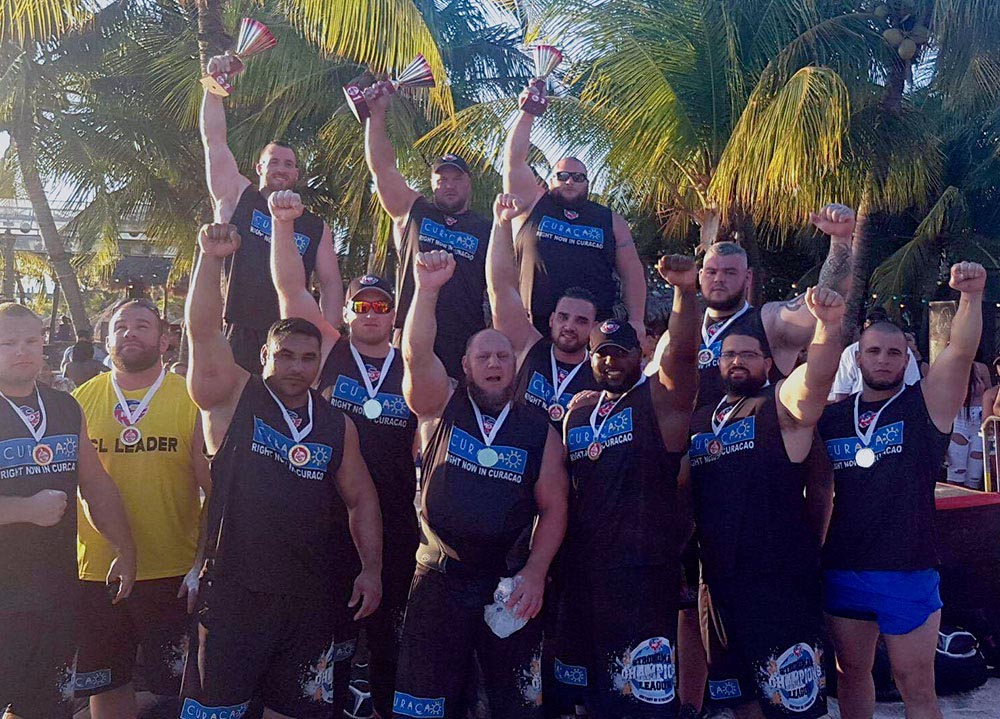 With only two months left until the grand final in MLO Strongman Champions League, you can bet that every stage of this series will be more than crucial from now on.

In the latest Curacao event, the title-holder in 2016 – Dainis Zageris, again showed beyond doubt how his body is unstoppable when it is not troubled by traumas. True to the strategy he has been following in most of his victorious contests, Zageris won his crown discipline Car Deadlift, where he literally blew away his rivals. In the other rounds, he managed to qualify between second and fourth place. That's how "The Titan" overall final result pumped up to 53 points, making him the Strongman conquer of sunny Curacao.

A lot could also be said about Kevin Faires, who finished second. After his richly decorated career in the 105 kg League, from 2017, Kevin is competing side by side with the leaders in SLC, and he indeed gives them a tough time. Positively, Fairis was the most pleasant surprise in Curacao, and his performance on Mambo Beach will long be praised and talked about. Meanwhile, Kevin's fellow American, Luke Herrick, added another well-deserved bronze medal to his records, just like he did earlier this year in MLO SCL Norway.

Honorable mentions as well for Jimmy Paquet – winner in the discipline Front Hold and Tiago Aparecido from Brasil with his outstanding mastery in what turned out to be the ultimately spectacular event in Curacao – Team Rope Pull-On Sand.

The next stage of MLO SCL is Jordan Worlchampionships Truckpull, on 20 October.