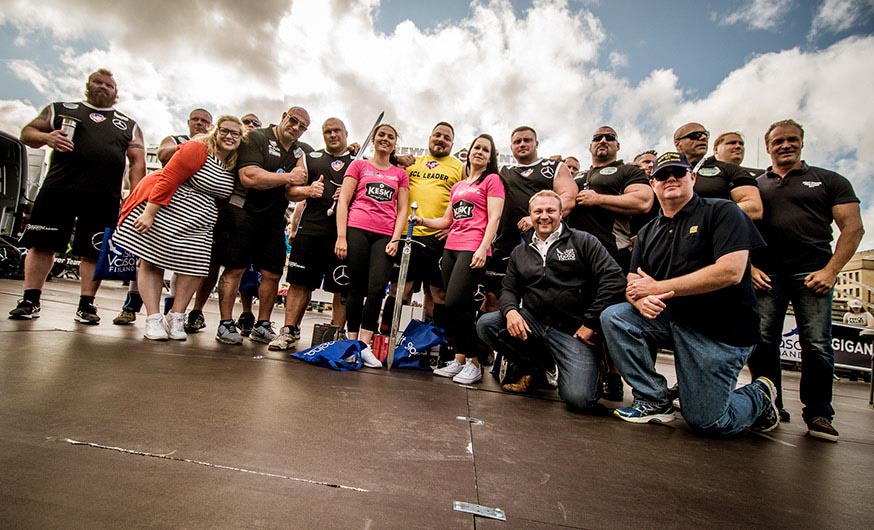 This season is going pretty much flawless for Matjaz Belsak, who managed to extend his gold medal collection with one more trophy last weekend. The event in Vaasa quickly became a real test for the athletes due to the harsh weather conditions. The chilly temperature and pouring rain on Day 1 raised the level of difficulty in every single discipline, allowing the participants to show what a true strongman is made of – uncompromising determination, fierce self-control, and a huge heart.

Matjaz Belsak, and this goes without saying, displayed an array of great skills and techniques again. His energy throughout the competition kept him on top of the ranking. His final result of 80.5 points - 11 more than the second Dainis Zageris (69.5), represented well the actual ratio of forces in Finland.

Zageris, the champion of MLC SCL 2016, made a great comeback after missing a couple of strongman events this year to recover properly from a health ailment. In Vaasa, The Latvian Titan seemed more than satisfied to redeem his place amongst the top three athletes and beat with just half a point Krzysztof Radzikowski (69) in the battle for the silver medal.