MLO Super Fat Burner is a scientifically based 6-component fat-burning matrix, which effectively reduces body weight and emphasizes muscle definition. It works simultaneously in several areas – triggers lipolysis, stimulates thermogenesis, controls appetite, acts as a diuretic, and helps maintain optimal blood sugar and insulin levels. With this product, you will reach lightning-quick metabolism, and you will achieve your best shape ever. Say "Goodbye" to any bloated look! Say "Hi" to your toned, muscular, and energized new you!

With MLO Super Fat Burner, you get:

Our formula contains only proven ingredients in the right doses:

- Bitter Orange Extract (Citrus Aurantium), standardized to 10% synephrine, stimulates metabolism, increases the burning of fat for energy, and contributes to effective weight reduction. Synephrine is a natural plant alkaloid. It tones the nervous system, speeds up metabolism, and supports the activity of the digestive tract.

- Guarana Extract (Paullinia Cupana) has a thermogenic effect, increases endurance, reduces fatigue, and suppresses appetite. Guarana promotes weight loss by kick-starting the nervous system to induce the process of lipolysis. This process involves releasing fat into the bloodstream, where it is used as energy during exercise. While the active ingredient in the guarana plant (guaranine) is chemically identical to caffeine, it has one huge difference. In its natural form, it is bound to the fiber of the guarana seeds. That means its stimulating component is released slowly, giving you up to five hours of a stable energy boost.

- Acetyl-L-Carnitine increases energy production in the mitochondria, the "power plants" of all cells, using fatty acids from your fat cells. So whether you're on the bench, on the treadmill, or on the stadium track, your fat tissue will melt quickly as snow. Like L-carnitine, acetyl-L-carnitine functions as an antioxidant and promotes the production of glutathione, a free radical scavenger, in cells.

- Caffeine directly stimulates the central nervous system by stimulating wakefulness, the severity of attention, and speed of reflexes. Entering the bloodstream, it`s metabolized to 3 active derivatives – paraxanthine (up to 84%), theobromine (12%), and theophylline (up to 4%). Paraxanthine stimulates lipolysis, i. e. the breakdown of fat to fatty acids and glycerol, which are used to produce energy and other physiological needs. Theobromine acts as a vasodilator, i. e., increasing the volume of blood vessels and blood flow and a diuretic. Theophylline relaxes the smooth muscle of the bronchi in the lungs and eases breathing.

- Chromium Picolinate is the most bioavailable and digestible form of the key trace element chromium, which is involved in producing the hormone insulin in the body and maintains normal levels of blood glucose (blood sugar). Chromium Picolinate is required for the normal absorption and processing of proteins, fats, and carbohydrates and is indispensable in producing energy, as it provides the proper metabolism of glucose. Its importance is so great that in medicine is called the "glucose tolerance factor" (GTF), which stimulates the accumulation of more muscle mass. 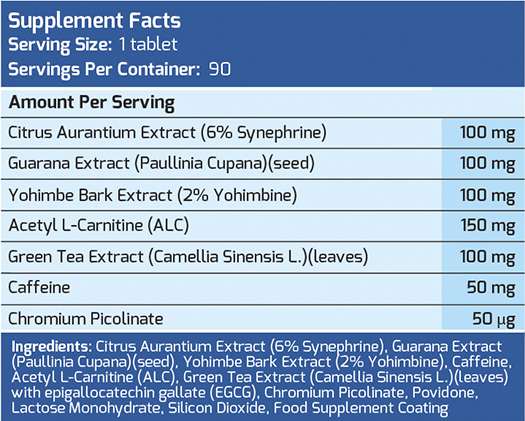 Take one tablet two times a day, preferably 30-40 minutes before your two largest meals of the day (e.g., breakfast and lunch) or 40 minutes before workout on training days. Avoid usage within 5 hours of bedtime. Do not take more than 3 tablets within 24 hours! For optimal results, maintain good hydration and a healthy diet with reduced calorie intake! Use product for 8 weeks, followed by at least 2 weeks rest! Discontinue 2 weeks before surgery!

WARNINGS: Not intended for use by persons under age 18. Do not use if pregnant or nursing. Never exceed the recommended maximum dosage. Do not consume synephrine, caffeine, or thyroid-boosting compounds from other sources, including but not limited to coffee, tea, soda, and other dietary supplements or medications containing phenylephrine or caffeine or any stimulants whatsoever. This product contains caffeine. Consult your physician before use if you are taking medication, including but not limited to MAOI inhibitors, anti-depressants, aspirin, non-steroidal anti-inflammatory drugs, or products containing phenylephrine, ephedrine, pseudoephedrine, phenylethylamine, or other stimulants. Consult your physician before use if you have a medical condition, including but not limited to heart, liver, kidney, or thyroid disease, psychiatric disorders, difficulty urinating, diabetes, high blood pressure, cardiac arrhythmia, recurrent headaches, enlarged prostate, or glaucoma. Discontinue use 2 weeks before surgery. Immediately discontinue if you experience rapid heartbeat, dizziness, severe headaches, or shortness of breath. KEEP OUT OF REACH OF CHILDREN.

ALLERGEN INFORMATION: Made in a GMP facility that manages milk, soy, egg, and nuts! GLUTEN AND ASPARTAME-FREE!

*These statements have not been evaluated by the Food and Drug Administration. This product is not intended to diagnose, treat, cure, or prevent any disease. 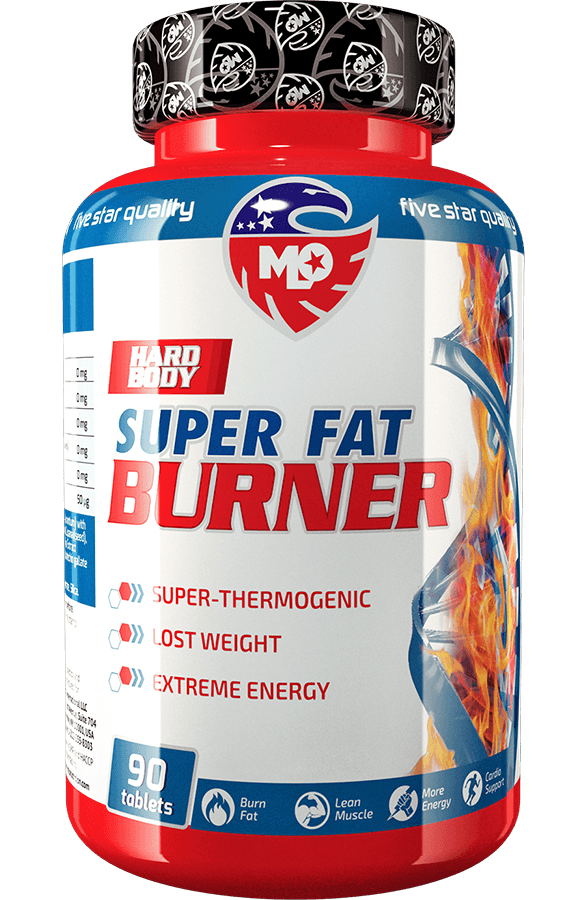 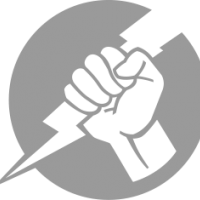 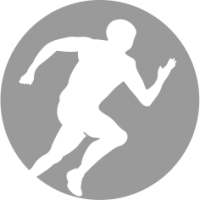 For outstanding results in fat burning, muscular endurance, and mental concentration during workouts. These cardio supplements will not only allow you to keep the energy levels at their peak. They will also increase your metabolism, strengthen your heart and perfect your overall fitness level. 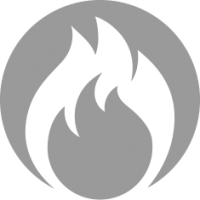 Melts fat tissue fast. Derives more energy from fatty acids. It helps to lose weight and keeping it off. Reveals a ripped physique in no time. 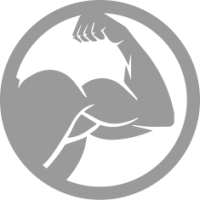 For fast and quality development of lean body mass. These supplements will help you jump-start the muscle-growing process and build a fit, strong body with aesthetic proportions.